The Stars and the Stars’ Road – South African Folktale 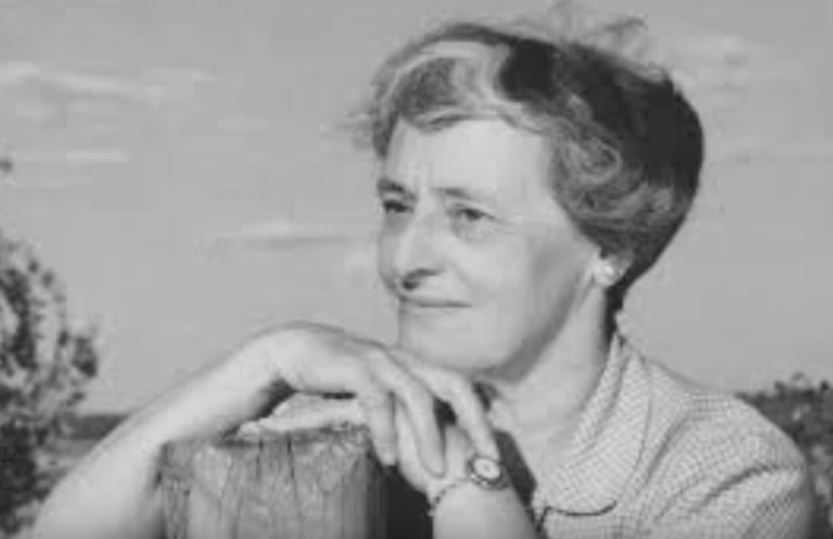 Click on the image to listen to a recording of the story. (10min)

Darkly-blue and illimitable, the arc of the sky hung over the great Karroo like a canopy of softest velvet, making a deep, mysterious background for the myriad stars, which twinkled brightly at a frosty world.

The three little boys, gathered at the window, pointed out to each other the constellations with which Cousin Minnie had made them familiar, and were deep in a discussion as to the nature and number of the stars composing the Milky Way when Outa shuffled in.

“Outa, do you think there are a billion stars up there in the Milky Way?” asked Willem.

“A billion, you know,” explained Pietie, “is a thousand million, and it would take months to count even one million.”

“Aja, baasje,” said the old man readily, seizing, with native adroitness, the unknown word and making it his own, “then there will surely be a billion stars up there. Perhaps,” he added, judicially considering the matter, “two billion, but no one knows, because no one can ever count them. They are too many. And to think that that bright road in the sky is made of wood ashes, after all.”

He settled himself on his stool, and his little audience came to attention.

“Yes, my baasjes,” he went on, “long, long ago, the sky was dark at night when the Old Man with the bright armpits lay down to sleep, but people learned in time to make fires to light up the darkness; and one night a girl, who sat warming herself by a wood fire, played with the ashes. She took the ashes in her hands and threw them up to see how pretty they were when they floated in the air. And as they floated away she put green bushes on the fire and stirred it with a stick. Bright sparks flew out and went high, high, mixing with the silver ashes, and they all hung in the air and made a bright road across the sky. And there it is to this day. Baasjes call it the Milky Way, but Outa calls it the Stars’ Road.

“Ai! but the girl was pleased! She clapped her hands and danced, shaking herself like Outa’s people do when they are happy, and singing:—

‘The little stars! The tiny stars!

They make a road for other stars.

Ash of wood-fire! Dust of the Sun!

They call the Dawn when Night is done!’

‘We are children of the Sun!

Him we call when Night is done!

Bright we sail across the sky

By the Stars’ Road, high, so high;

And we, twinkling, smile at you,

As we sail across the blue!

“Baasjes know, when the stars twinkle up there in the sky they are like little children nodding their heads and saying, ‘It’s so! It’s so! It’s so!’” At each repetition Outa nodded and winked, and the children, with antics of approval, followed suit.

“When a star falls,” said the old man impressively, “it tells us someone has died. For the star knows when a person’s heart fails and the person dies, and it falls from the sky to tell those at a distance that someone they know has died.

“Now, when the day is done, they walk across the sky on each side of the Stars’ Road. It shows them the way. And when Night is over, they turn back and sail again by the Stars’ Road to call the Daybreak, that goes before the Sun. The Star that leads the way is a big bright star. He is called the Dawn’s-Heart Star, and in the dark, dark hour, before the Stars have called the Dawn, he shines—ach! baasjes, he is beautiful to behold! The wife and the child of the Dawn’s-Heart Star are pretty, too, but not so big and bright as he. They sail on in front, and then they wait—wait for the other Stars to turn back and sail along the Stars’ Road, calling, calling the Dawn, and for the Sun to come up from under the world, where he has been lying asleep.

“They call and sing, twinkling as they sing:—

‘We call across the sky,

You, that are like a young maid newly risen,

Rubbing the sleep from your eyes!

You, that come stretching bright hands to the sky,

Pointing the way for the Sun!

Before whose smile the Stars faint and grow pale,

And the Stars’ Road melts away.

We call across the sky,

And the Dawn’s-Heart Star is waiting.

“So they sing, baasjes, because they know they are soon going out.

“Then slowly the Dawn comes, rubbing her eyes, smiling, stretching out bright fingers, chasing the darkness away. The Stars grow faint and the Stars’ Road fades, while the Dawn makes a bright pathway for the Sun. At last he comes with both arms lifted high, and the brightness, streaming from under them, makes day for the world, and wakes people to their work and play.

“But the little Stars wait till he sleeps again before they begin their singing. Summer is the time when they sing best, but even now, if baasjes look out of the window they will see the Stars, twinkling and singing.”

The children ran to the window and gazed out into the starlit heavens. The last sight Outa had, as he drained the soopje glass the Baas was just in time to hand him, was of three little heads bobbing up and down in time to the immemorial music of the Stars, while little Jan’s excited treble rang out: “Yes, it’s quite true, Outa. They do say, ‘It’s so! It’s so! It’s so!’”

Sanni Metelerkamp, born 1867, was an author and playwright. She was the great-granddaughter of George Rex, who founded the town of Knysna, South Africa, and even wrote his biography, George Rex of Knysna: The Authentic Story.