Comments Off on The Masai Mara 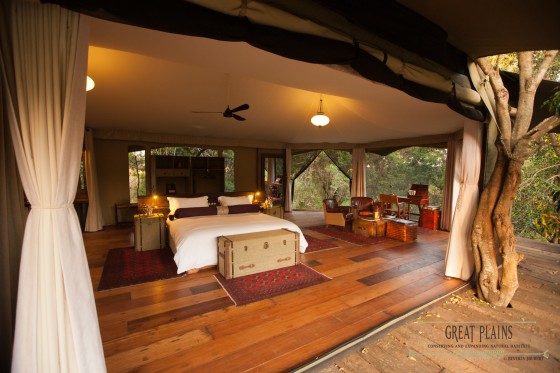 We said Goodbye with some regret to Jeremy, Katie & Philip and the Sarara team, climbed into the Caravan and headed SSW to cross the Rift Valley near Lake Naivasha, and the Aberdares, to land at Ol Kiombo, destination Mara Plains.

The flight was easy, smooth and made more interesting by Ricks’ commentary as we flew over the everchanging landscapes. The vast dry thorn scape of Samburu, dotted with Acacia bushes and trees, veined by sandy riverbeds, then the Uaso Nyiro, flowing with brown water from the recent rains!  Eventually neatly farmed lands of various crops, created a rich green tapestry of colours linked by hedge-rows and dirt roads. The edge of the Rift, Lake Naivasha with such high water levels, towns and neatly alien greenhouses of the flower-growers, like bulbous blisters on the greenery, and then scattered Masai settlements again. The characteristic ‘rings’ of their manyattas so distinctive from the air, and because we were lower now, speckles of white, dun and black sheep and goats, with isolated red ‘dots’ of herdsmen in their shukas, amongst the bushes and scrublands.

These settlements became sparser and the gravel line of an airstrip scarred the ground below us. We flew on, with virtually no settlements now and then a few camps showed along a river line that lead south. Herds of wildebeest and scattered zebra showed now, and sporadic giraffe too. We were getting closer to Ol Kiombo, and there it was, the tiny white frame of an aircraft on the runway showed us where we were to land. Two lines of land cruisers marked the turning area, and of course two buildings, and a score of visitors and guides waited for connecting flights.

Kevin met us dressed in his traditional shuka, and welcoming smile, landcruiser ready, cleaned and with a full cold box. We set off across the plains for camp, hidden amongst the evergreen trees of the Jakjak river. 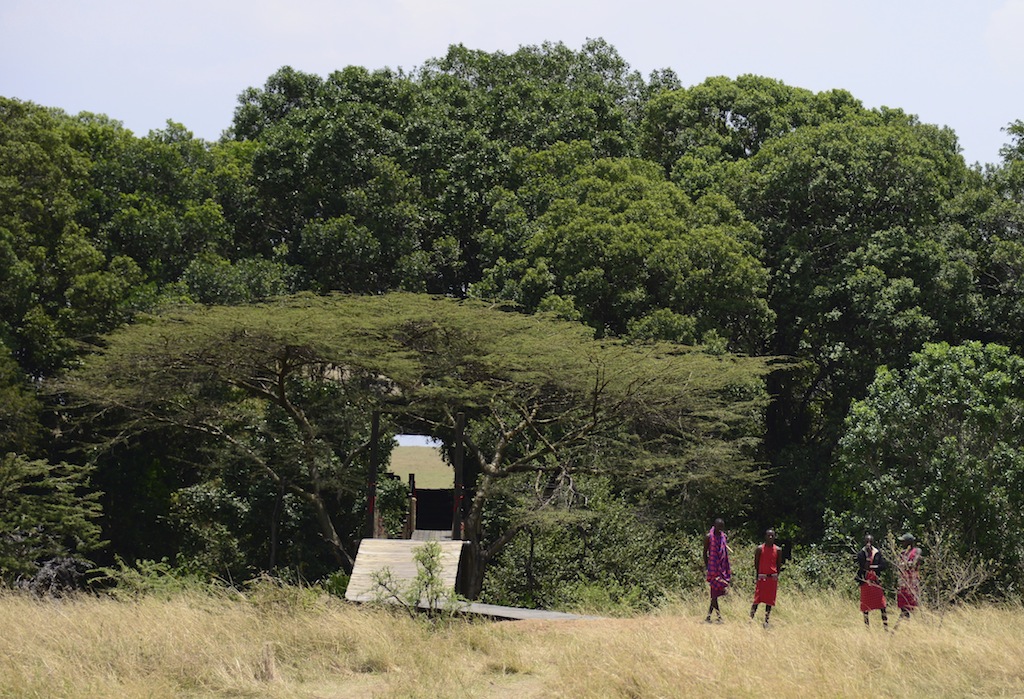