Comments Off on The “Singing Wells”. Part 2. Witnessed! 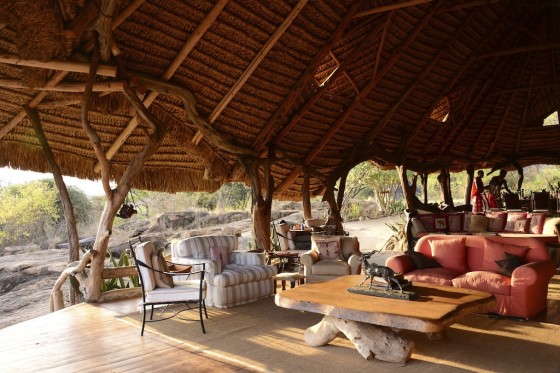 The men sing to their livestock.

Each herd of cows, camels, sheep and goats, and donkeys too of course recognise their ‘Masters’ Voice’. They wait patiently for their herdsman to select who is going to go first to drink. When the herdsman hears it is his turn he selects twelve or so animals and lets them go.  They go straight to their ‘home’ well. They don’t wander around and get in the way of other herds also being summoned, but follow the voice they know means ‘water’. When that group is finished they will return to their herd and others will go.

The ‘voice’ comes from the man at the top of the well, who is taking the bucket that has come from the man or men below him, scooped and filled from way down, and carefully but speedily passed up the human chain to the surface, where in a sing-song, lilting but strong voice it is poured into the wooden trough.  The cattle jostle and drink. The herdsman sings to his animals. He tells them he loves them, they are his special beasts, they will bring him great fortune, babies and perhaps another wife to share his burden, they have fine skins, beautiful colours that outshine his neighbours animals, they don’t get sick and have proud horns and he will protect them from lions and hyenas! He looks at each animal, watches it drink as he pours the water into the trough, and notes how much each drinks, and more importantly any animal that is missing or taking too much water as well. They are his charges and he knows them all.

Each cohort of cows and smaller beasts are watered like this every second day, so a man will split his herds so that they all drink but not at the same time or the same day. The burden is huge on a small Samburu family, so they share to survive.

No photography is allowed at this special place, but the story from our visit is not yet over.

Sometimes when the water is not so low, a few of the old elephant bulls, the ‘old’ bulls who have witnessed many years of drought and plenty will come to the wells at this time as well.  They just appear amidst the clouds of pale dust, their ivory giving then away amongst the melee, they move like ghostly ships, slow and ponderous, and determined.  They will approach a well where the water is a few feet down, still within reach of their trunks and with a flick of their powerful trunks, remove the protective branches and drink deep from the waters. They will choose a well without a person in it, but frequently right amongst the stock and tribesmen, and each respects the other. No fuss is made or expected. Water is the currency of life. The bulls drink their fill and move off just as quietly, the tribesmen watch with solemn eyes, their beaded head dresses and arm bands bright against their dark skins, the younger ones smiling and talking quietly…even they marvel at this amazing and unique spectacle of an age long trust. The cattle and other livestock are not afraid, but jostle and push with undiminished fervour.

How much we miss out by just turning a tap. How much do our children take for granted, when they run the shower!!