Southern Africa is diverse in landscape and wilderness experiences, people, culture and highlights, giving travellers a plethora of choice, which can make choosing where to go and what to see quite daunting.

In this blog we look at 7 Southern African countries and their highlights.  Each of these countries offer exclusive, authentic and immersive safari, cultural and travel experiences with luxury hotels/lodges/camps and transport.  Some countries are more easily accessible with modern infrastructure and easy connections and others are more remote.  Each has their own appeal and character; each has their own heartbeat.

This politically stable country is the role model for the continent.  The government has always paid great attention to its wildlife and conservation areas, making them a priority and protecting the integrity of the wilderness areas while respecting the communities and ensuring sustainable tourism for all. The proximity to South Africa, diverse and scenic habitats, modern infrastructure and pristine wilderness areas means Botswana remains a must on any wildlife eco-tourism safari.  A safari in Botswana is the epitome of an immersive travelling experience. The Okavango Delta is an oasis of Eden, whilst the Kalahari and Makgadikgadi are endearing contrasts with an equal number of characters that inspire and intrigue travellers. 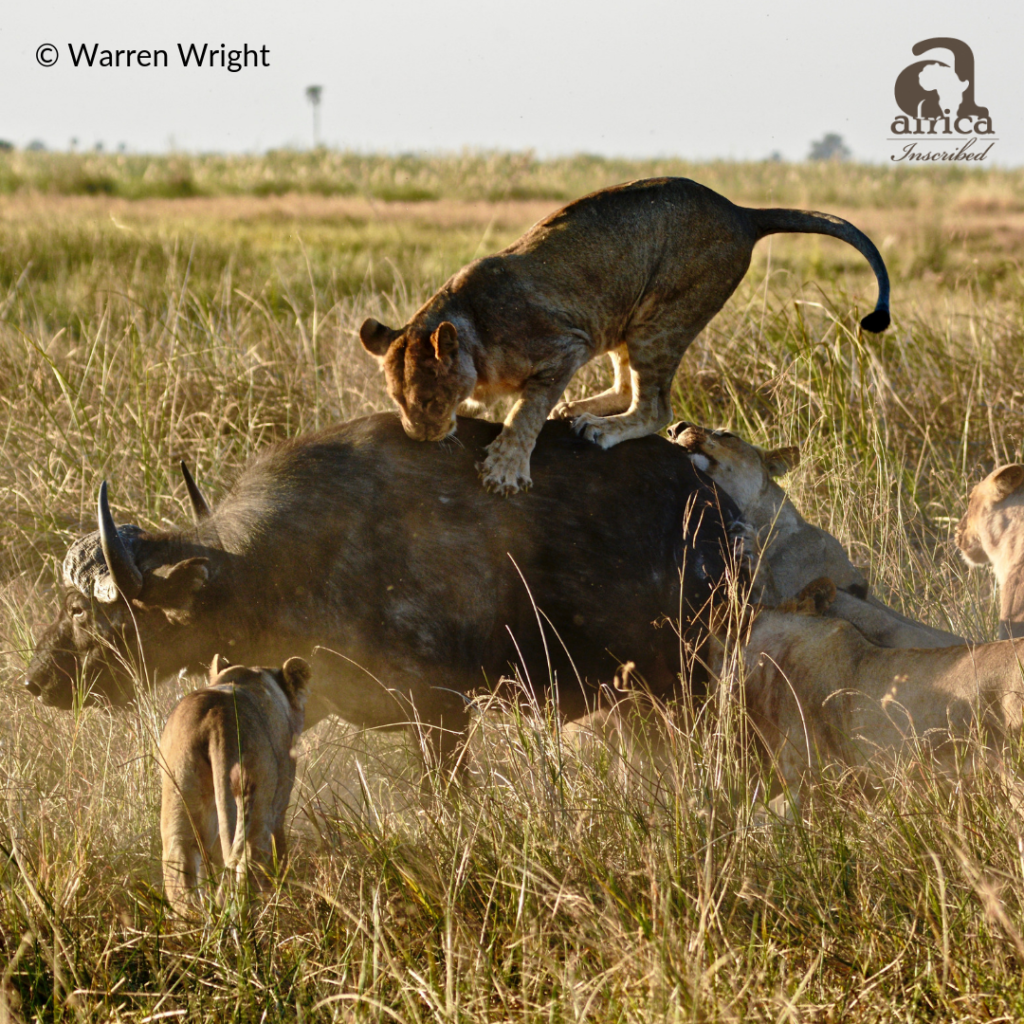 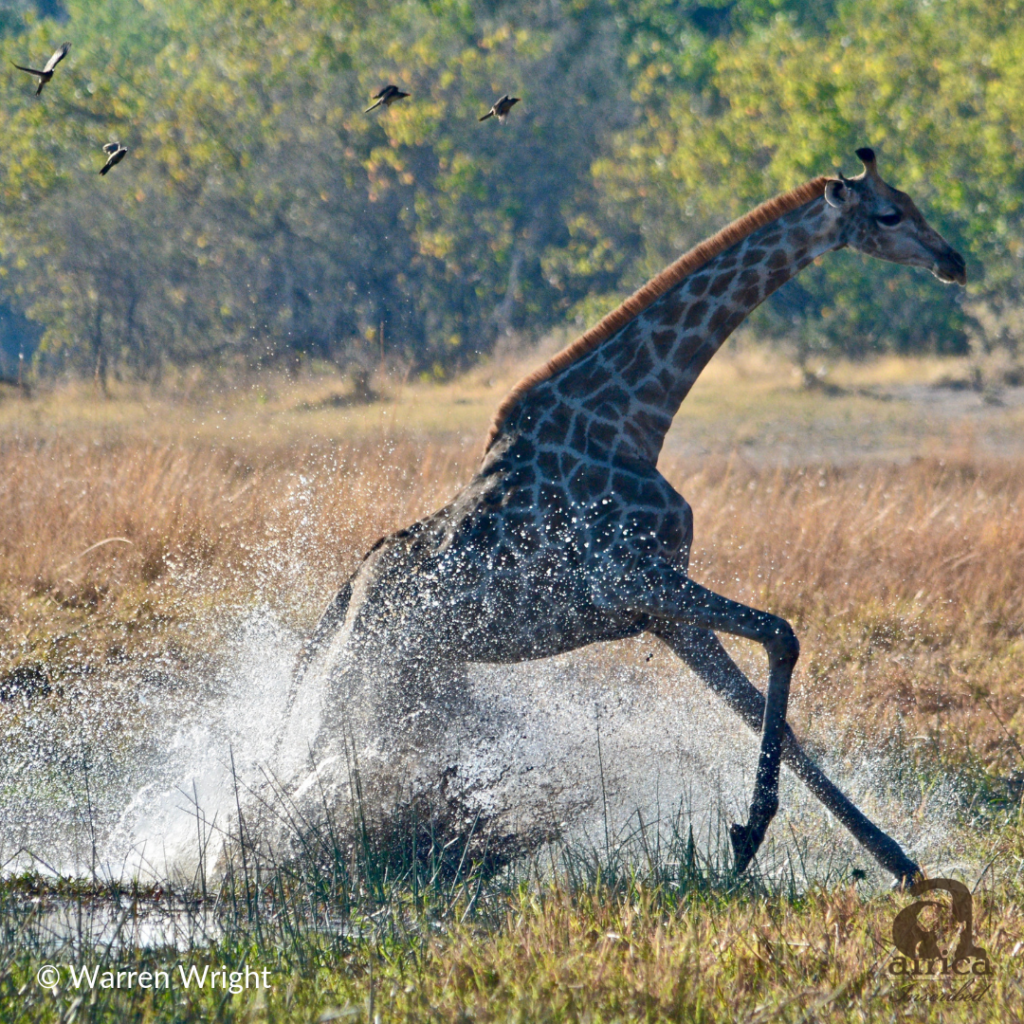 This island is biodiversity heaven with 70% of its fauna and 90% of its flora endemic. 5% of all know fauna and flora known to man are endemic to this wonderous island.  It is the upside down world of baobab trees and home to lemurs.  You will find the worlds largest and smallest chameleon, 258 bird species of which 115 of those are endemic.  It is an outdoor travellers dream.  Slightly more difficult to travel around, more remote than other Southern African countries and islands, an adventurous spirit is needed but any effort is rewarded tenfold.

Madagascar is not only about the unique wildlife though.  It is culturally rich with 18 different tribes, the landscapes contrast from forests, to mangroves, pristine beaches, grasslands and canyons.  See dusty villages, the bustling Antanarivo and Royal Hill of Ambohimanga, considered sacred by the Malagasy for 500 years, this historical village was once home to Malagascar Royalty.

Madagascar may be small in size but it is big in character.  It is unique and startling, different from anything else and will give you an extraordinary experience and leave you full of wonder and awe. 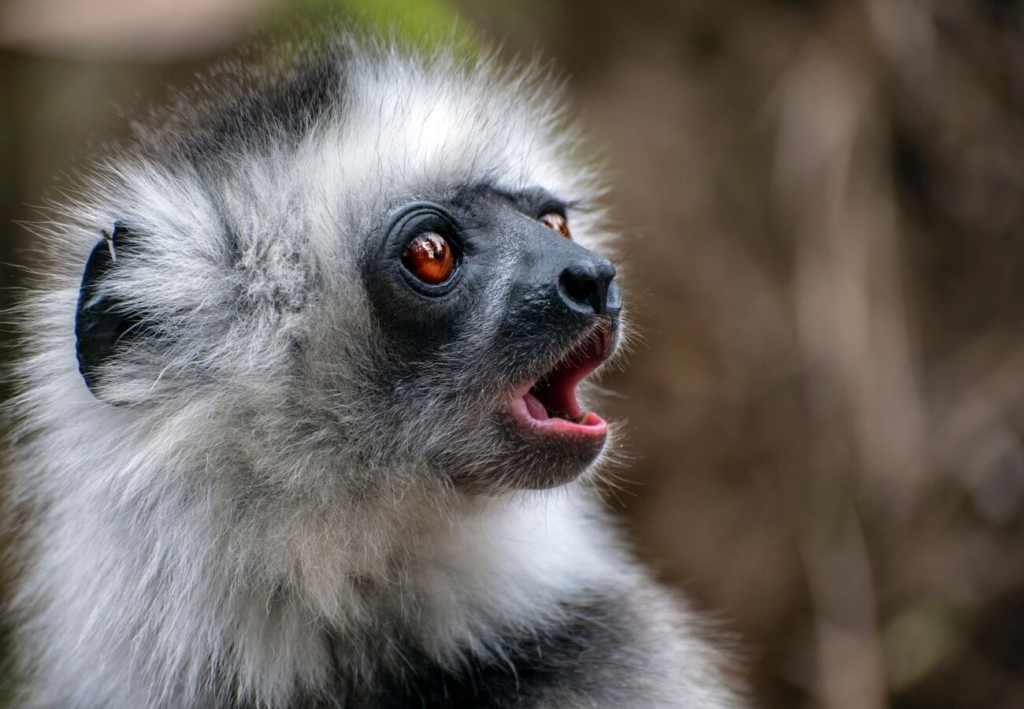 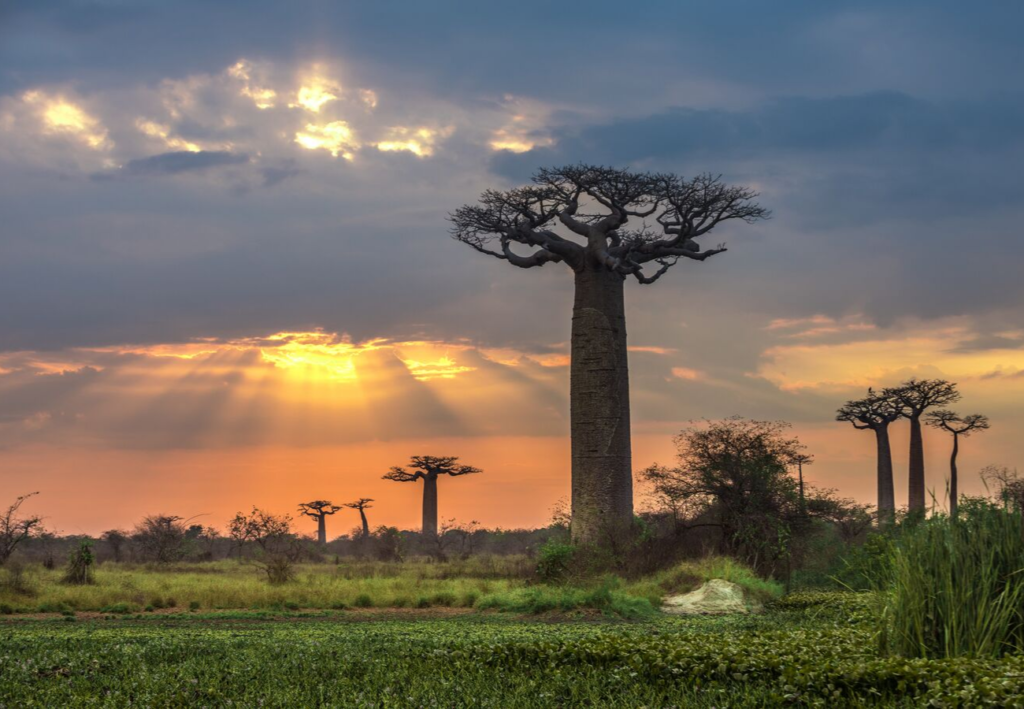 Zimbabwe has a feeling, an atmosphere and a beat that is hard to capture in words. It just has that special something that you can’t quite put your finger on.  The people are warm and welcoming.  The safari experiences may possibly be some of the most rewarding Southern Africa has to offer.  This incredible country has a wealth of wildlife destinations despite years of political unrest and instability and, when done right undoubtably leaves the traveller with an attachment to the country that will last forever.   A number of outstanding national parks like Hwange, Mana Pools, Matusadona and Ghonarezhou, are accessible and the wildlife is prolific. Safari camps are excellent quality and vary from mobile camps to permanent lodges. The great Zambezi River has Victoria Falls and the famous lake Kariba both of which are major wildlife arenas for travellers to this wonderful country. Travel through the country to wildlife areas is safe and rewarding. 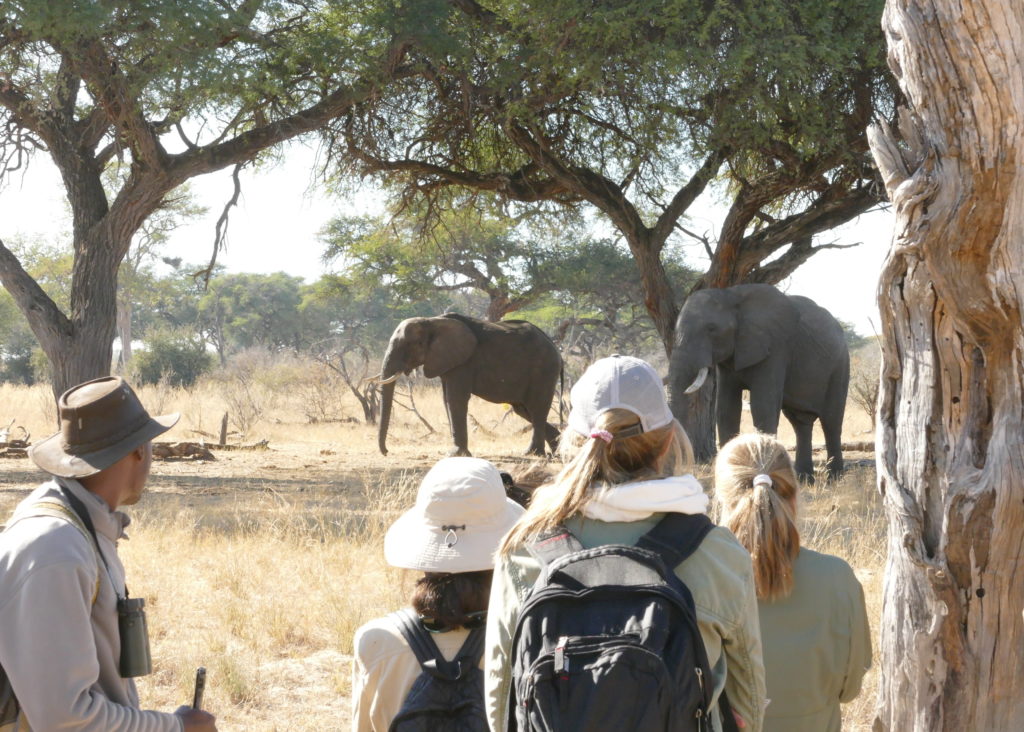 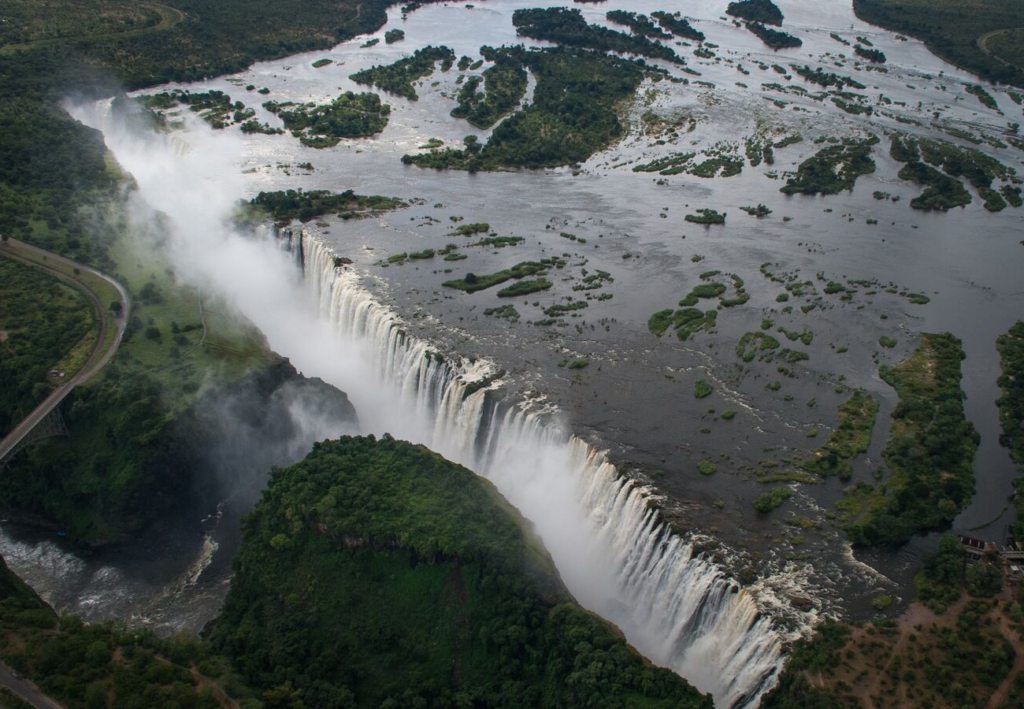