Comments Off on Mark & Kathy on an East African Safari…a First to Africa!

Mark & Kathy on an East African Safari…a First to Africa!

Nairobi…a Masai word meaning ,‘place of cool water’… now a place of teaming traffic. However, arriving late at night does have compensations, in that the state of the streets, the traffic and the road works on Langata road are hidden.

Giraffe Manor is lovely, unique and gets every body, no matter how jaded one feels after a long flight, into the ‘safari mood’. After all, who can resist those limpid dark eyes, ‘Sophia Louren’ eyelashes and elegantly long necks that appear over the breakfast table.  A great start. Also, the wireless internet works a treat! 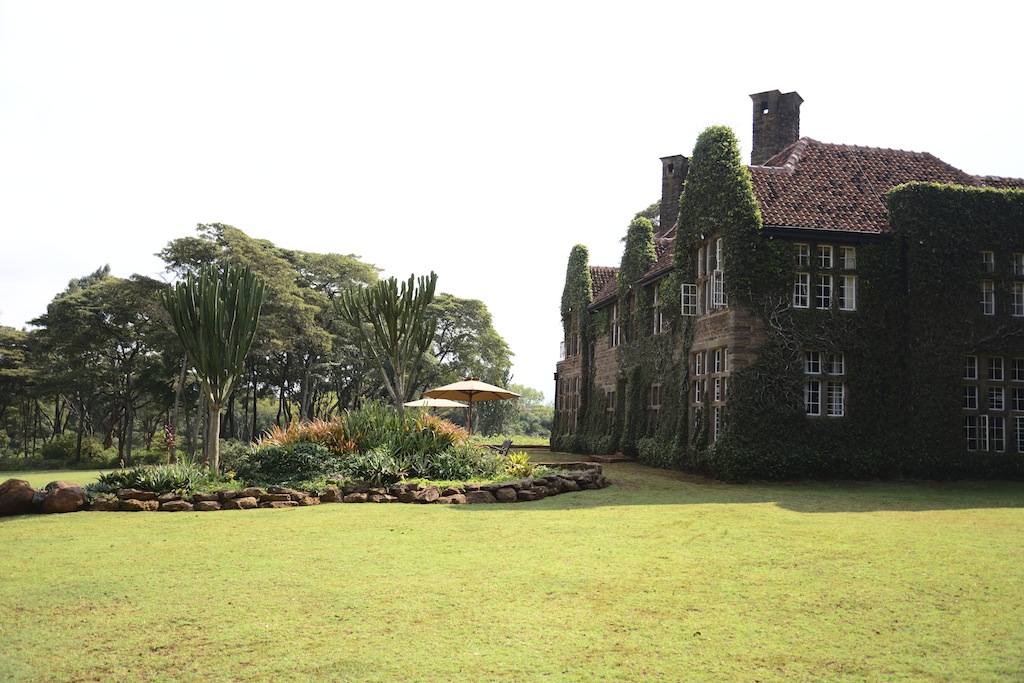 After two nights here, which meant an interest day around Karen taking in some great places including Baroness Blixen’s house, Daphne Sheldrick’s Elephant Orphanage and the Carnivore Restaurant we left for the north. 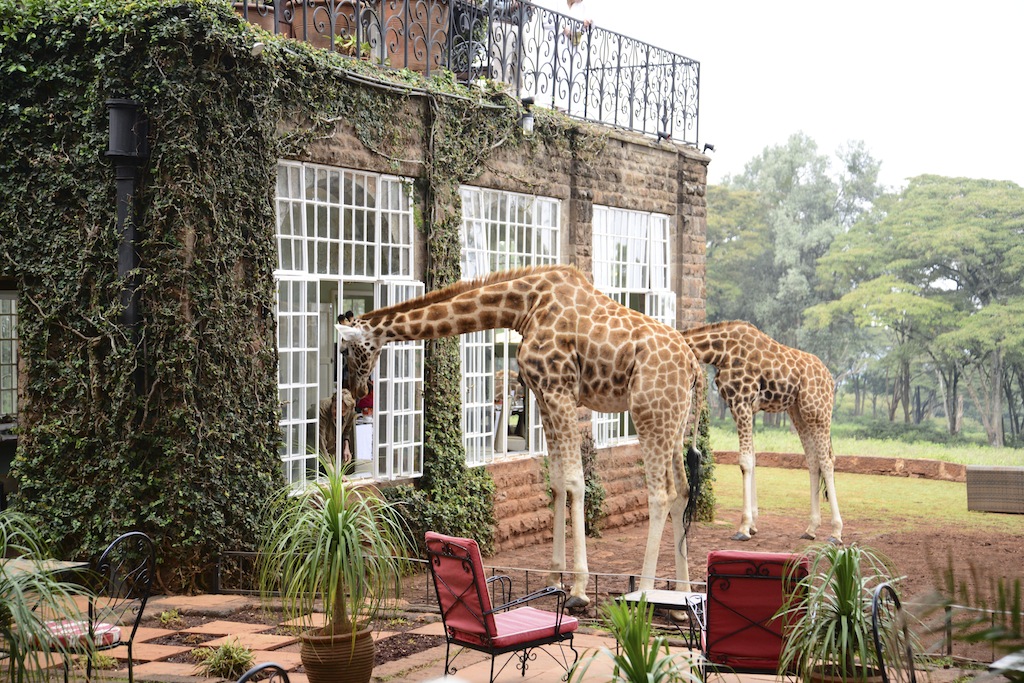 Giraffes in the breakfast conservatory! Unique.